We traveled to Kandy on January 10, 1956, the day before the new school year began.
We had traveled the road from Colombo to Kandy
many times during our earlier stay in Ceylon.
Familiar landmarks brought back memories.


As we drove uphill to Kadugannawa, the scenery over the hills made my heart beat faster. We were going back home, though we did not know where we would live. 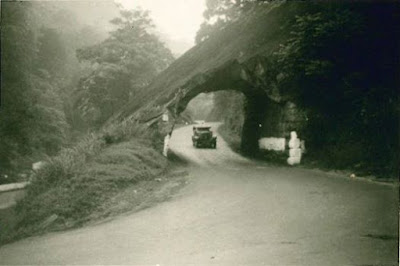 The Kadugannawa Pass cat through a rock along the winding road.

Our last home in Kandy before we left in May 1953 was "The Retreat", Piachaud Gardens.
Mrs. Lilian Piachaud had promised to save the annex for us if we returned to Ceylon within one year. As our return was delayed by the rebuilding of the Ebeneser, she had rented the place to a piano teacher instead.

When Mother traveled to Kandy to register us in our old schools in November 1955, she did not know where we could live. Two old ladies, Auntie Harriet and Auntie Annie, lived in a big house between the two schools.
We could stay there until we found a house we could rent.

When we arrived, the house was full!
Two other families happened to need a temporary home at the same time. One family had four little boys, all under five years old. The youngest, a one-year-old, was tied by his leg to table leg so he would not be able to crawl out into the street. The other family had two children. Both these families were related to the two aunts.
(Now, more than sixty years later I have Facebook contact with several of those children!)


The old aunties made space for us as well. Our family all lay on the floor on our own mattresses and sheets. We filled the one room from wall to wall.
The following day we got a new home.

We went to our old schools in the morning.
When we returned to our temporary home, our van was packed for another move. The new house was not far from Kingswood College. 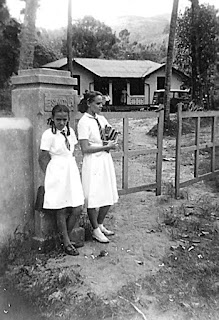 Our new home was surrounded by many different types of trees:
Coconut palms, papaya, bananas, avocado and a large breadfruit tree.
The avocado was called butter fruit. There was yet another tree that had little white flowers and cherry-like fruits all year round. It was called jam fruit.
We would not lack any fruits as long as we lived in that house. 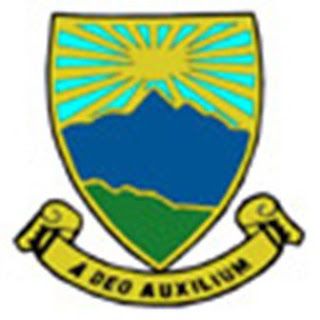 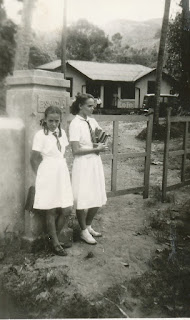 
Dogs, hens, ox carriages and people along the road posed a traffic risk. Fruit vendors sat in palm-leaf sheds selling pineapple, bananas, mangos and many other kinds of fruit. So…
Read more 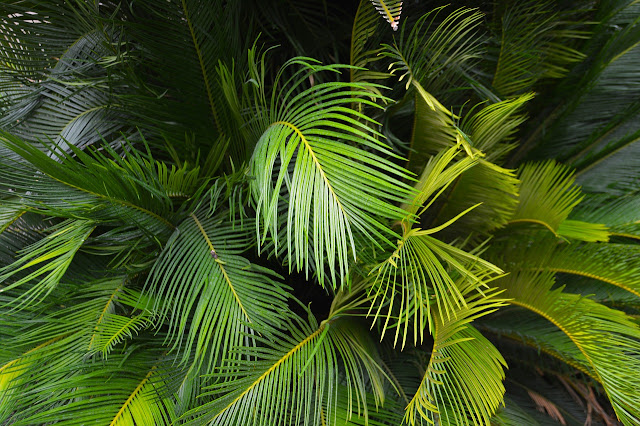